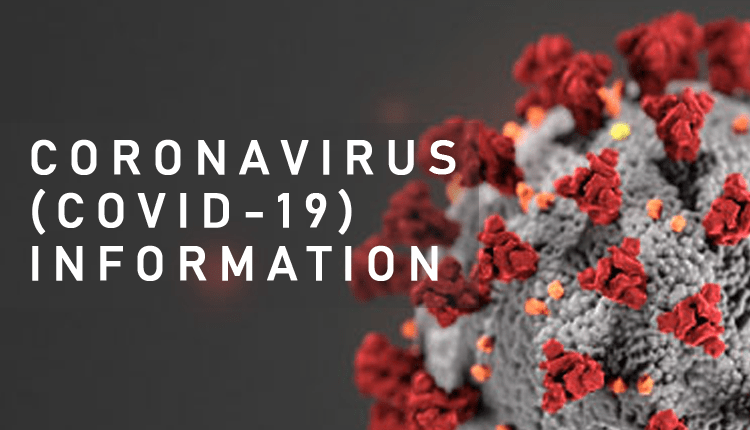 Nigeria, on Sunday, recorded its highest daily figure since the beginning of the COVID-19 outbreak in February as 86 cases were reported by the Nigeria Centre for Disease Control (NCDC).

With the newest update, the total tally of infected people in the country rose to 627 from 541 reported on Saturday evening.

Two states, Jigawa and Borno, reported their first cases of the infection on Sunday.

Also, Lagos State reported its highest daily figure of confirmed cases since the index case was reported in February.

A breakdown of the newest update shows that 70 of the new cases were reported from Lagos, seven in the FCT, three each in Katsina and Akwa Ibom, and one each in Jigawa, Borno and Bauchi.

NCDC said as of 11:50 p.m. on April 19, there were 627 confirmed cases of COVID-19 reported in Nigeria. Of these, 170 infected people have recovered and have been discharged while the death toll rose to 21 from 19 reported on Saturday.

Bauchi has 7 cases, Kaduna – 6, Delta, Ondo and Ekiti, 3 cases each, Enugu, Rivers, Niger and Jigawa have two cases each, while Benue, Anambra and Borno have recorded one apiece.

A total of 21 states and the FCT have so far reported at least a case of the disease.

COVID-19 is primarily spread through droplets generated when an infected person coughs, sneezes or speaks.

As such, it is important to keep a distance of two metres away from people because those infected by the virus can not be detected without a test.

Meanwhile, NCDC earlier tweeted that it made a mistake in the compilation of cases reported from Ekiti State.

The agency said as of Saturday, there were three cases in the state and not four as reported.

Correcting the error, it said “yesterday , we erroneously reported one new case in Ekiti. This was wrong and was caused by an error in the verification process.”

Ekiti State has three confirmed cases, so far, not 4, the agency said.

The agency also apologised to the government of Ekiti State for the error.

“We remain committed to improving our quality control processes, to ensure accurate and transparent reporting of cases,” it stated.