How Nigeria fared in surveillance, management of communicable diseases in 2018 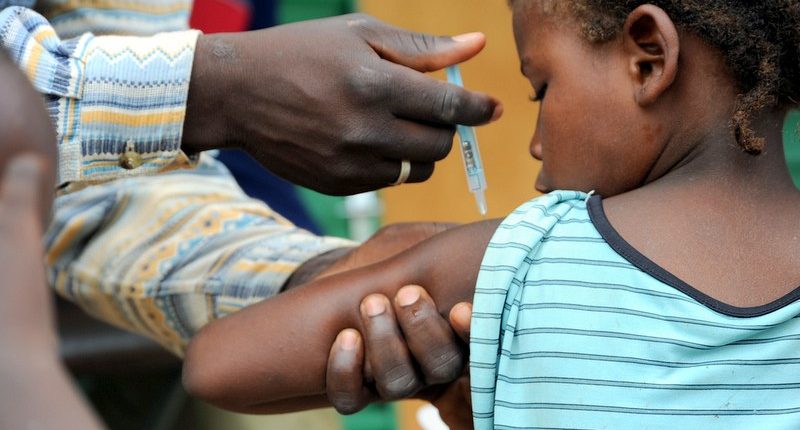 Every year, Nigeria battles communicable diseases, some of which are on the national priority list for eradication.

PREMIUM TIMES analyses how Nigeria fared in 2018 in the surveilance, prevention and management of six diseases that caused the death of hundreds of people in the country.

Since the beginning of 2018, Nigeria has not recorded any active case of Wild Poliovirus (WPV) in the country.

Though there were reports of suspected cases of the disease, none was positive.
The weekly epidemiological report from the Nigeria Centre for Disease Control (NCDC) revealed that 145 new cases of Acute Flaccid Paralysis (AFP) was reported. None was confirmed as WPV.

This is a good report for Nigeria which was on the verge of being declared polio free but had a major set back in August 2016 when an active case of polio was reported in Borno State.

This led the government to intensify its effort in the eradication of the disease in the country. This is being done by intensifying polio vaccination campaigns.

The last reported case had been a major setback to the global campaign to eradicate polio.

Globally, Nigeria is one of only three countries in the world with ongoing wild polio virus (WPV) transmission, alongside Afghanistan and Pakistan.

The epidemiological report for week 48 which ended December 2 shows that no new case of WPV was recorded.

Reports from NCDC showed that in the reporting week, 145 suspected cases of AFP were reported from 114 LGAs in 35 states

Although no WPV was discovered in 2018, the World Health Organisation (WHO) announced the discovery of a Type-2 polio virus in Bauchi State.

The virus was discovered during the monthly collection of samples from different locations.

The latest strain of the virus was from isolated environmental samples from the Gwallaga area, as well as refuse dump sites and drainages.

The vaccine-derived poliovirus was linked to the one earlier discovered in Hadeja, Jigawa State.

The new strain is as a result of non-compliance to immunisation schedules. In Bauchi local ouncil area, only 52 per cent of children are fully immunised, 29 per cent did not complete their routine, while 19 per cent have never been immunised.

The Minister of Health, Isaac Adewole, had earlier in the year said Nigeria will not be quick to get a polio free certificate as the country needs to tread with caution.

This he said is necessary because of the hard to reach areas for vaccination in Borno State.

Mr Adewole said there are still some areas in the insurgency ravaged zone of Borno State and neighbouring countries of Niger and Chad which are yet to be effectively covered.

Since the beginning of the year, 124 persons have died from measles in Nigeria.

According to NCDC weekly epidemiological report for week 48, 16,393 suspected measles cases with 1110 laboratory-confirmed and 124 deaths (CFR, 0.8 per cent) were reported from 36 states and FCT.

NCDC said response measures in places affected include immunisation for all vaccine-preventable diseases in some selected/affected wards and LGAs during Supplementary Immunisation Activities (SIAs), as well as case management.

Measles is one of the vaccine preventable communicable diseases that Nigeria and the world is yet to successfully combat.

Even though a safe and cost effective vaccine is available, there were over 110,000 measles deaths globally, mostly among children under the age of five.

To curb deaths among children under five, the Nigerian government has been carrying out aggressive immunisation campaigns on polio and measles across the country.

Measles is a highly contagious infectious disease caused by the measles virus.

Unvaccinated young children are at highest risk of measles and its complications, including death. Unvaccinated pregnant women are also at risk. Any non-immune person (who has not been vaccinated or was vaccinated but did not develop immunity) can become infected. 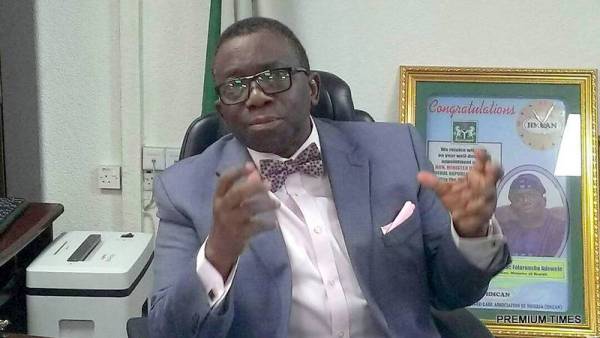 Nigeria is currently at the beginning of a new Cerebrospinal Meningitis season. The disease which is synonymous with the dry season starts in December and peaks around March and April before subsiding in June/July every year.

NCDC also said the timeliness/completeness of CSM case-reporting from states to the national level (2018 versus 2017) is picking up, though it is still on average.

Surveillance and timely report of meningitis cases has remained a challenge in the country though efforts are been made to combat the issue.

The last diagnosis and reporting of the disease led to the death of over 1,000 people during the Meningitis outbreak in the 2016/2017 season.

This was further compounded by the lack of vaccine to immunise people against the disease.

So far, the government has been able to immunise many Nigerians in the menigitis prone states.

Nigeria recorded 1,132 deaths this year from such outreaks in 30 states across Nigeria as the disease claimed more lives in parts of the country.

The death figure this year is several times higher than the 84 recorded within the corresponding period in 2017, the NCDC disclosed in its epidemiological report.

The disease though vaccine preventable has become a yearly occurence in Nigeria. Outbreak peaks during the rainy season and when there is flood.

This is due to the fact that most house do open defecation, lack good sanitation and access to potable water.

Worse hit this year were the Internally Displaced Persons (IDP camps). This led the federal government and international partners to conduct an emergency cholera immunisation for people living in the IDP camps and neighbouring states which witnessed the outbreaks. 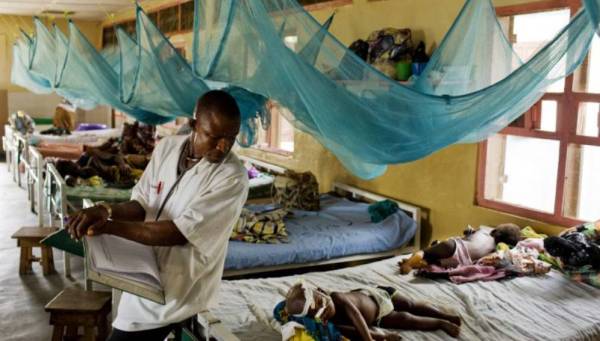 Nigeria was in news negatively this year as the Lassa Fever outbreak in the country reached a highest new peak ever in the history of the disease.

Since the onset of the 2018 outbreak, there have been 146 deaths among confirmed cases and 17 among probable cases. Case Fatality Rate in confirmed cases is 25.1 per cent.

NCDC said the reason for the spike in the number this year is yet to be accertained.
The Director General, NCDC, Chikwe Ihekweazu, said this could be due to increase surveillance and case tracing of contacts.

Although the Lassa fever outbreak for 2017/2018 was declared over by the federal ministry of health in May, pocket cases were still being reported through cases are beginning to increase again. 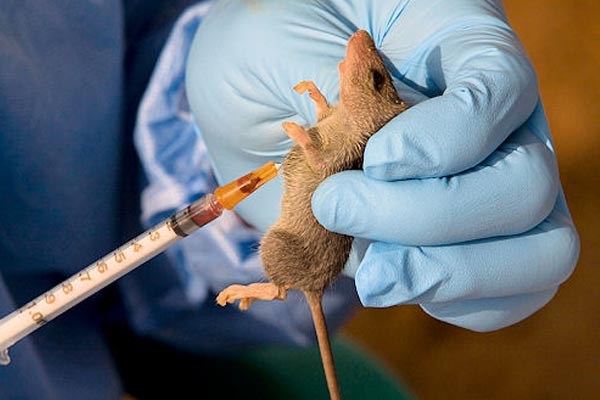 Since September 2017 when the first case of yellow fever was rediscovered in Kwara state, 55 deaths have been recorded.
Since the onset of the outbreak of the disease, 3,456 suspected yellow fever cases with 56 Laboratory confirmed and 55 deaths (CFR, 1.6 per cent) have been reported from 570 LGAs (36 states & FCT).

Yellow fever is one of the vaccine preventable diseases which is expected to be given to children during the routine immunisation.

The routine yellow fever vaccination was introduced to Nigeria’s expanded programme on immunisation, (EPI), in 2004.

Unfortunately, the first case was detected in a seven-year-old girl in September, 2017. She had no previous history of yellow fever vaccination. She also had no travel history outside her state two years before the illness.

Nigeria has no laboratories to diagnose the ailment. This means sample of patients needs to be taken to Dakar, Senegal before confirmatory reports can be gotten.

The target population is persons beteeen nine months and 44 years (85 per cent of the total population).